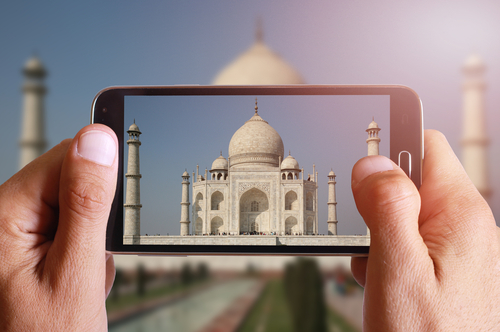 The India government requested Apple detail its long-term investment plans for manufacturing iPhones in the country, including the number of jobs it will create, before it will consider a request by the company for tax concessions, Bloomberg reported.

Apple held talks with officials about expanding smartphone production in the world’s second largest smartphone market, and the government is considering allowing the company to import components tax free provided it increases the local value addition over a certain period of time, Reuters said.

The US-based vendor implemented steps to comply with local content requirements, which have increased as Prime Minster Narendra Modi’s government pushes its Make in India campaign. Counterpoint Research estimates three-quarters of smartphones sold in India in 2016 were made locally.

In May Apple confirmed it started producing iPhone SE smartphones in India, with initial production of between 25,000 and 50,000 units a month.

The company reached a deal in mid-February to start assembling lower-priced iPhones in India. Sources said at the time Apple planned to go ahead with production without waiting for the government to approve a list of requested tax incentives.

Apple requests
As part of its conditions to manufacture in India, Apple asked for a waiver of custom duties on imports of components and equipment for 15 years, along with an exemption from the country’s 30 per cent local sourcing requirement.

The country’s Department of Revenue in March rejected Apple’s request for tax incentives. While Indian officials said they would not give-in to demands for concessions from one company, the government said it is reviewing its overall manufacturing policy to stimulate support for Make in India, and attract foreign investors.

With growth slowing in China, the world’s largest smartphone market, Apple is looking to take advantage of rapid smartphone growth in India. According to IDC, smartphone shipments in the country increased 14.8 per cent year-on-year to 27 million units in Q1.