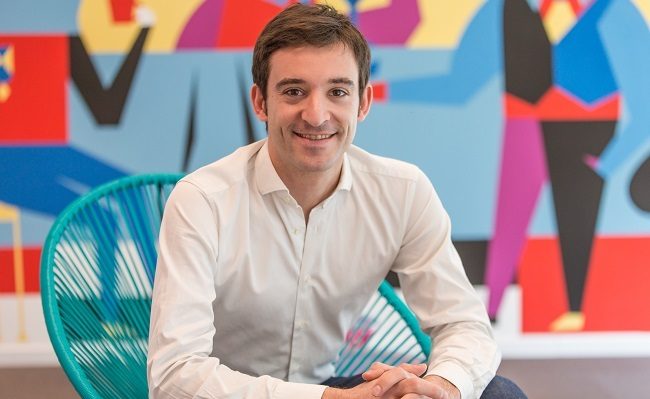 The move appears to be another attack to gain ground on rivals in Italy. Telecom Italia and Vodafone Italia signed a merger agreement in July 2019 to enable a joint 5G rollout. The deal, which would see the pair merge their infrastructure into Telecom Italia’s Inwit tower company, is currently under review by European antitrust bodies.

Levi argued the merger posed a risk to competition, Reuters stated. The executive added Iliad Italia is “not against network sharing agreements per se”, but said such deals should not distort the market.

The news agency stated Iliad Italia is the only operator in the country yet to ink a 5G network sharing agreement, although Levi revealed the operator aims to launch its 5G network by the end of the year.

Subscribe to our daily newsletter Back
Previous ArticleBids in latest US mmWave auction top $7B
Next ArticleOrange opts for Nokia, Ericsson for 5G