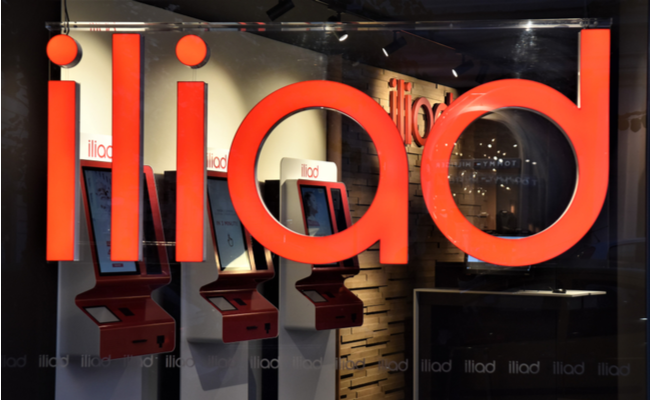 French operator group Iliad launched a challenge to a 5G network sharing deal signed by rivals in Italy, asking a court to annul the agreement between Fastweb and Wind Tre, Reuters reported.

The move appears to be an attempt to claw back ground on rivals in Italy: Reuters noted it is the only operator in the country not to have a network sharing deal in place, with the Fastweb, Wind Tre tie-up matched by a tower-sharing agreement between Telecom Italia and Vodafone Italy.

To address this, Iliad reportedly requested the former agreement be overturned. Citing legal documents, Reuters stated an initial hearing is scheduled for 12 February to deliberate on whether Iliad Italy should be granted access to the terms of the deal, with a decision expected on 7 October.

Iliad launched into the Italian market in May 2018 with aggressive price promotions, which drew criticism from rivals. Iliad Italia CEO Benedetto Levi fired back after rivals blamed the company for revenue declines.

GSMA Intelligence figures for Q4 2019 placed Iliad Italia as the fourth-largest player in the country with 4.8 million connections including cellular IoT.