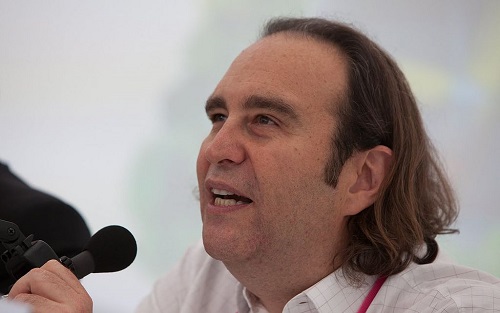 In a statement issued alongside its Q3 results, Iliad said the buyback offer would involve around 11.7 million shares, amounting to 19.7 per cent of the company’s capital, at a price of €120 per share.

The move gives “shareholders the opportunity of having cash returned to them, with a significant 38 per cent premium” on Iliad’s volume weighted average share price over the last three months, it stated.

Niel, who shook up the French mobile market in 2012 with cut price offers through his Free Mobile venture, offered to finance the move rather than tender his own holding, with a share issue representing the same amount as the offer open to all Iliad shareholders used as a guarantee.

His stake currently stands at 52.1 per cent and, in the absence of offers from new shareholders, Niel could up this to 72 per cent.

In a call with analysts, Niel said he continued to back the company’s strategy and was keen to increase his exposure to the group, while noting frustrations among certain shareholders, as an ongoing price war in France hit profitability and more than halved Iliad’s share price over the past two years.

The company said the French market was “still fiercely competitive”, but less so than in 2018, as it benefitted from a successful repositioning of its commercial offerings and faster fibre rollouts. Revenue from Free’s mobile operations grew 6.3 per cent to €524 million.

In Italy, revenue also improved, from €46 million to €109 million, with Iliad gaining further traction with its brand in the country following its launch in May 2018.