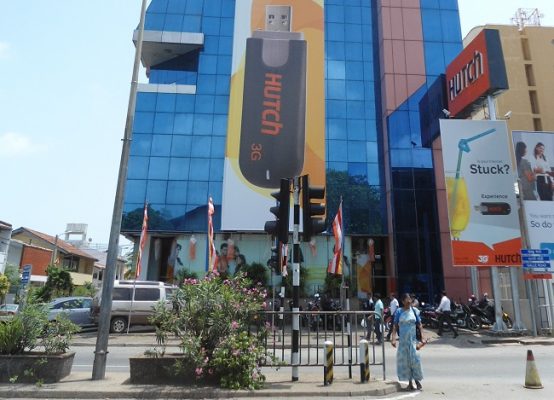 CK Hutchison and Etisalat announced plans to combine their Sri Lankan operations in a bid to better position them to serve customers in the country.

“This transaction is part of the stated strategy of portfolio optimisation of the Etisalat Group,” the pair said in a joint statement, adding CK Hutchison will have the majority and controlling stake in the new entity when the deal is complete.

The move will see the number three and four operators coming together. Currently, Dialog Axiata is the top operator in the country, with GSMA Intelligence placing its market share at 45 per cent in Q1 2018.

The completion of the transaction is subject to conditions, including regulatory approvals.