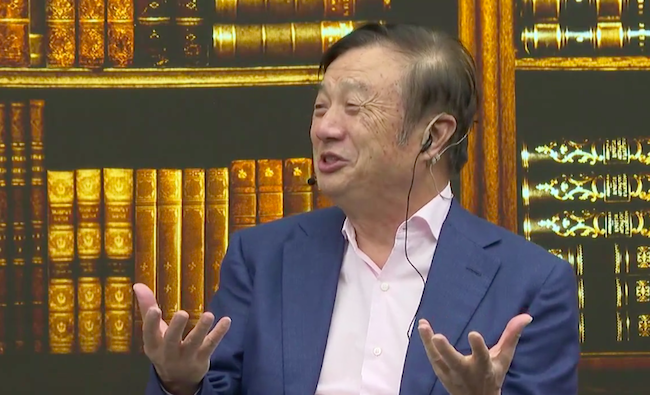 Huawei founder and CEO Ren Zhengfei (pictured) outlined plans to abandon the company’s R&D centre in the US and relocate to Canada, The Globe and Mail reported.

Ren revealed the move in an interview with the Canadian newspaper, as the Chinese vendor looks to reduce its exposure in the US after being placed on a trade blacklist in May over security concerns about its equipment.

The newspaper reported Huawei spent $510 million on the operation of the centre in 2018, but had trimmed its workforce from 650 to 250 as a consequence of the trade ban.

In the interview, Ren also said Huawei plans to manufacture some 5G equipment outside of its home market China, as it looks to persuade overseas governments its kit is safe.

As part of the effort, Huawei could establish a factory in Europe, added Ren.

Ren’s comments follow a Reuters report last week stating the US was considering toughening regulations to expand restrictions on the shipment of products containing US technology to Huawei.