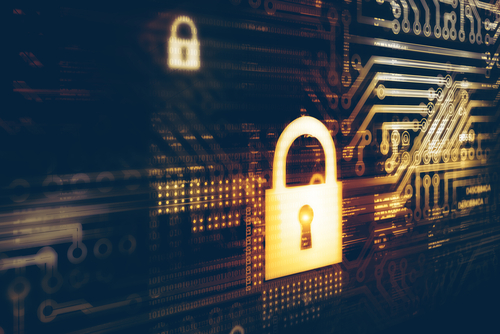 Huawei Australia chairman John Lord resolutely defended the company against accusations national security could be at risk from the vendor’s involvement in 5G rollouts, ABC reported.

The executive was responding to claims from politicians Huawei could be effectively controlled by the Chinese state and – as a result – should be banned from participating in projects related to critical infrastructure.

Lord reiterated earlier comments from colleagues stating there were no security issues with Huawei’s equipment, adding the business was owned by its employees with no stake owned by the Chinese state. He noted the vendor’s ownership structure was similar to businesses formed as co-operatives across Western countries.

In an interview Lord offered authorities the opportunity to test and analyse its equipment in a bid to get the company included in competitive tendering for infrastructure projects.

In 2012, Huawei was banned from bidding on contracts related to the rollout of Australia’s national broadband network. Politicians recently called for a similar ban to be imposed on the tendering process for the country’s upcoming 5G build.