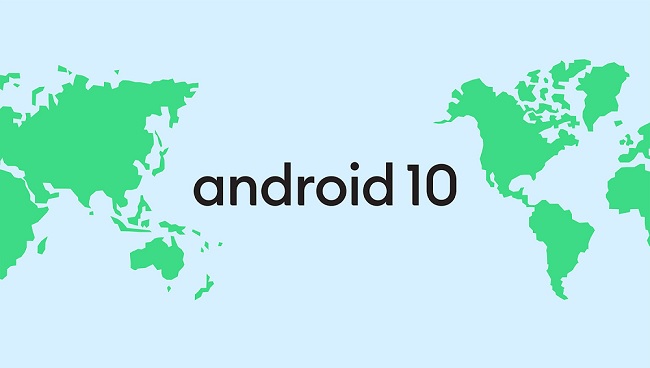 Google ditched a longstanding tradition of applying dessert-themed nicknames to its mobile operating system, announcing the next iteration will be known simply as Android 10.

Following the old scheme, the latest version of Android was expected to be named after a dessert starting with the letter Q. For example, earlier iterations were known by the nicknames Pie, Oreo and Marshmallow.

But in a blog post, the company said it decided to switch to a numeric system in response to feedback that the nicknames were confusing due to differences in language and culture, and made it hard for users to know if they were running the latest version of Android.

“As a global operating system, it’s important that these names are clear and relatable for everyone in the world.”

Google took the opportunity to roll out a new Android logo with a “more modern, accessible look,” which incorporates the brand’s robot mascot and trades its classic green text for black.

Android 10 is currently in a public beta; a final release is expected in the coming weeks.