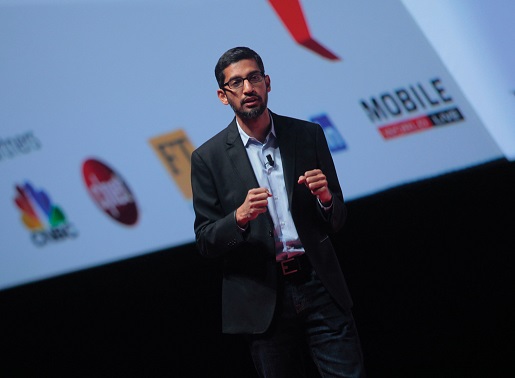 Google CEO Sundar Pichai (pictured) insisted in a hearing before US politicians the company has no plans to launch a censored search engine for users in China, but would not rule out the possibility such a service could be offered in the future.

Pichai confirmed Google “developed and looked at what search could look like” in China and revealed the company at one point had more than 100 people working on the project. He maintained launch of the service is not imminent, adding the company is not in discussions with the Chinese government to that end.

Yet Pichai refused to fully abandon the idea when pressed by one politician, noting “we have a stated mission of providing users with information, and so we think it’s in our duty to explore possibilities and give users access to information”.

The comments came after a backlash from employees, human rights activists and politicians following reports detailing Google’s effort to build a mobile search engine for China which would block certain results in accordance with the government’s strict censorship laws.

Opponents argued such a product would bolster state surveillance and impact human rights.