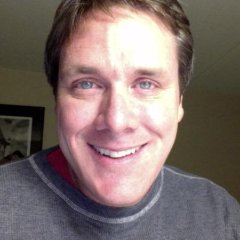 Google has acquired Alpental Technologies, a US start-up headed by two former Clearwire engineers who have developed a low-cost, high-speed wireless solution designed to work in the 60 GHz spectrum band.

Meanwhile co-founder Mike Hart characterises their work as “a novel solution to the wireless fiber extension challenge,” also on LinkedIn.

Solutions based on mmWave technology use the millimetre wave band, running from 30 to 300 GHz.

In a letter last year to the Federal Communications Commission, Hart wrote about the firm: “We are developing next generation, low cost, multi-gigabit per second 60GHz
communications solutions that we believe will enable service providers, enterprises and consumers to fully benefit from the very positive regulatory environment that the FCC has put in place for this band”.

Both Gelbman and Hart had previously worked for Clearwire, the failed US wholesale wireless provider acquired by Sprint last year.

In 2012, the pair raised $850,000 for their start-up. The price paid by Google was not revealed. The search giant actually acquired Alpental in May but did not disclose the deal until now.

Gelbman also pointed out that the startup had “delivered working prototype and demo at Mobile World Congress, 9 months post funding,” indicating the solution is making good progress to commercial availability.