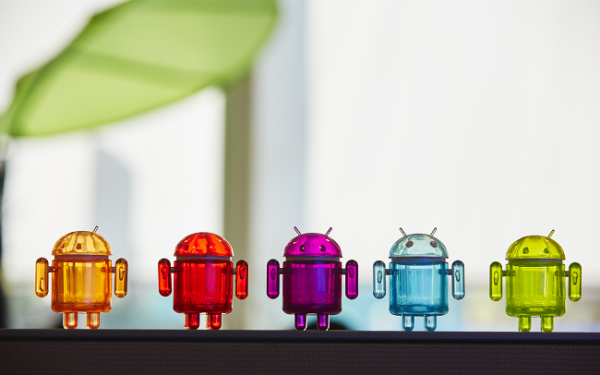 Manufacturers could be forced to pay up to $40 per unit to install Google’s suite of apps on Android devices released in the European Union, The Verge reported.

Confidential documents reviewed by the outlet showed Google’s cost schedule for phones is divided by both country and device pixel density, with at least three different fee levels for each. Top tier countries including the UK, Sweden, Germany, Norway and the Netherlands will pay the highest licence fees, as will manufacturers producing devices with pixel densities higher than 500 ppi.

On the upper end of the spectrum, Google’s app suite will cost $40 per device for installation on a 500 ppi device in a top level country. That fee drops to $20 for a device with 400-500 ppi, and $10 for devices with 400 ppi or less. The Verge noted licensing costs bottom out at $2.50 per device for lower-end phones in bottom tier countries.

The outlet added tablets appear to be subject to a separate cost schedule which tops out at $20 per device.

The report follows Google’s announcement it will start charging licensing fees for its suite of apps as part of an effort to abide by a ruling from European Union regulators which required it to cease bundling preinstalled apps with its Android platform.

Earlier this week, Nikkei Asian Review noted the move could have a particularly hard impact on low-cost handset vendors based in China, which have historically relied on free apps from Google. These vendors, analysts said, already have slim profit margins and can’t simply raise prices to offset the fees the way premium vendors including Samsung can.