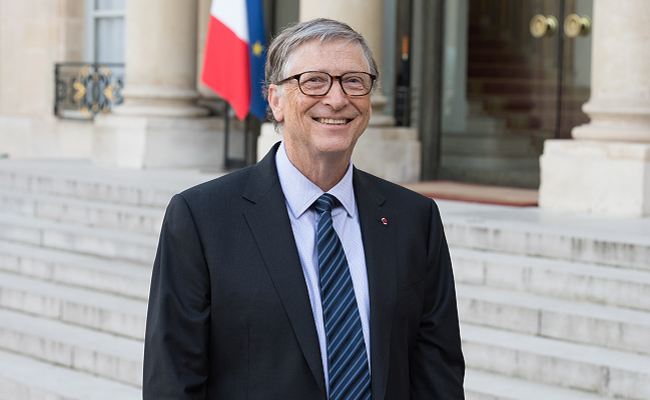 Microsoft co-founder Bill Gates (pictured) stepped down from the company’s board of directors to focus on efforts in philanthropic activities related to health, education, global development and tackling climate change.

The company announced its supervisory board swap on 13 March, stating Gates will continue his role of technology adviser to Microsoft leaders, including CEO Satya Nadella.

In a statement, Nadella highlighted Gates’ “leadership and vision”, welcoming the fact the company “will continue to benefit” from the former CEO’s “ongoing technical passion and advice to drive our products and services forward”.

John Thompson, Microsoft board chairman, added Gates had “challenged us to think big and then think even bigger. He leaves an enduring legacy of curiosity and insight that serves as an inspiration for us all”.

Gates’ departure leaves Microsoft’s board with a total of 12 members.

Throughout his career at Microsoft, Gates held various leading positions, including as CEO until 2000 and chairman until 2014.

In 2008 Gates moved to focus on his work at the Bill and Melinda Gates Foundation, which he co-founded alongside his wife in 2000.

Microsoft pours $1B into carbon-curbing tech