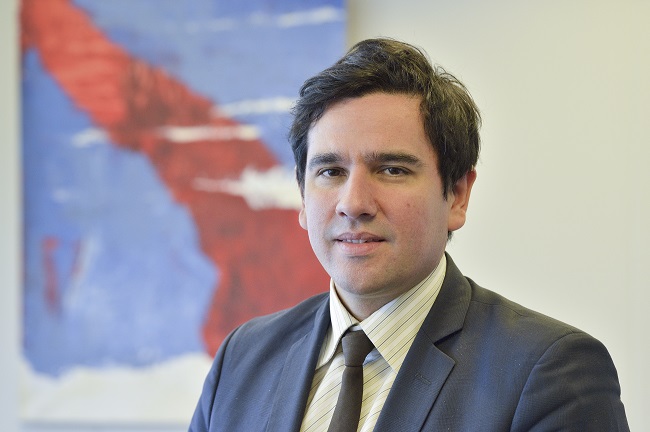 Consolidation in the French telecoms market is neither necessary nor desirable, the president of regulator Arcep, Sebastien Soriano (pictured), told Le Figaro.

In an interview, Soriano said M&A activity in the sector would have no benefit for consumers and discussions between companies on the subject would result in delays in infrastructure investment.

Despite the view of the regulator, he added operators in the country had not yet “buried their dream” of returning to a market with three operators.

Soriano said Arcep would remain “very vigilant” if any attempts were made to reduce the number of operators, or if there were any acquisitions attempted between media and telecoms companies.

Consolidation attempts
Orange, the country’s largest operator, has regularly spoken out in support for consolidation in the market after its failed attempt to merge operations with Bouygues Telecom in 2016.

According to reports in September, Orange re-opened discussions with Bouygues and held talks with fellow operators SFR and Iliad, which runs the Free brand, on potential M&A activity.

Pellissier said he believed the French market was ripe for consolidation, citing difficulties for four operators in receiving the “right return” on investments made in infrastructure.