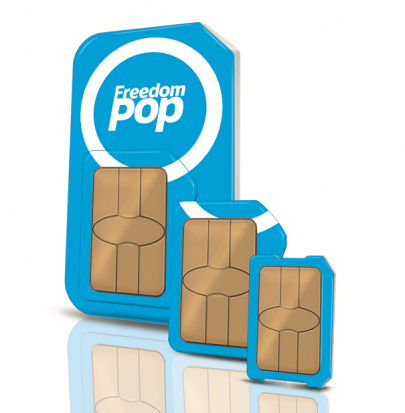 The UK launch of its free MVNO service was a success, said FreedomPop president Nicholas Constantinopoulos.

“It has been a showcase for the company and demonstrates we can break into markets other than the US. We’re in talks with other operators in Latin America, Asia and Africa to do the same.”

He confirmed that the company was financially comfortable, having now raised $85 million, which would enable it to expand into other markets around the world.

This UK launch – its first outside of the US – required no capital expenditure with all operations and IT systems being hosted on FreedomPop’s systems in Los Angeles.

“There is no staff in the UK,” said Constantinopoulos in the Reinvention of the MVNO conference session. “New customers do everything online. We have nothing like top-up or scratch cards.”

The company claims that only a third of its customers, said now to have climbed to over one million worldwide, pay nothing for the service. The remainder are buying extra bundles or service add-ons over and above the free service, paying an average of more than $15 per month.

On a more general note, Constantinopoulos warned that MVNOs attempting to compete in markets using price was a route to failure. “I suggest that an MVNO should look to specialise and innovate, perhaps focusing on the IoT or M2M sectors.”