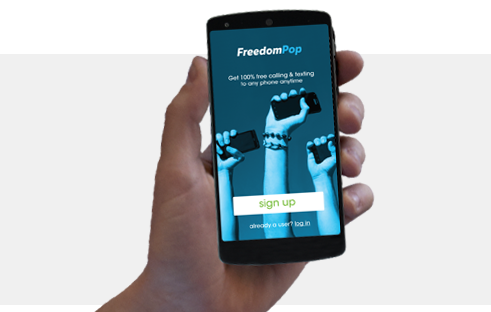 STS Media, the parent company of US MVNO FreedomPop, agreed a deal to sell the brand to Red Pocket Mobile, as it looks to make a bid for Sprint’s prepaid brand Boost Mobile.

Reuters reported, citing comments from STS Media CEO Stephen Stokols, that the company will sell FreedomPop and then pursue a partnership with other companies or private equity groups to launch a takeover bid for Boost.

Boost is up for sale as part of concessions offered by Sprint and T-Mobile US to get their merger approved by regulators. The move is designed to reduce the power the companies would hold over the US prepaid market if the tie-up is approved.

Stokols did not provide details on the FreedomPop sale, but a source told Reuters the value “is in the high eight figures”.

In terms of potential partners to launch the Boost bid, STS Media said it was speaking to private equity groups and a company which owns network infrastructure. FreedomPop currently uses Sprint’s network for its operation.