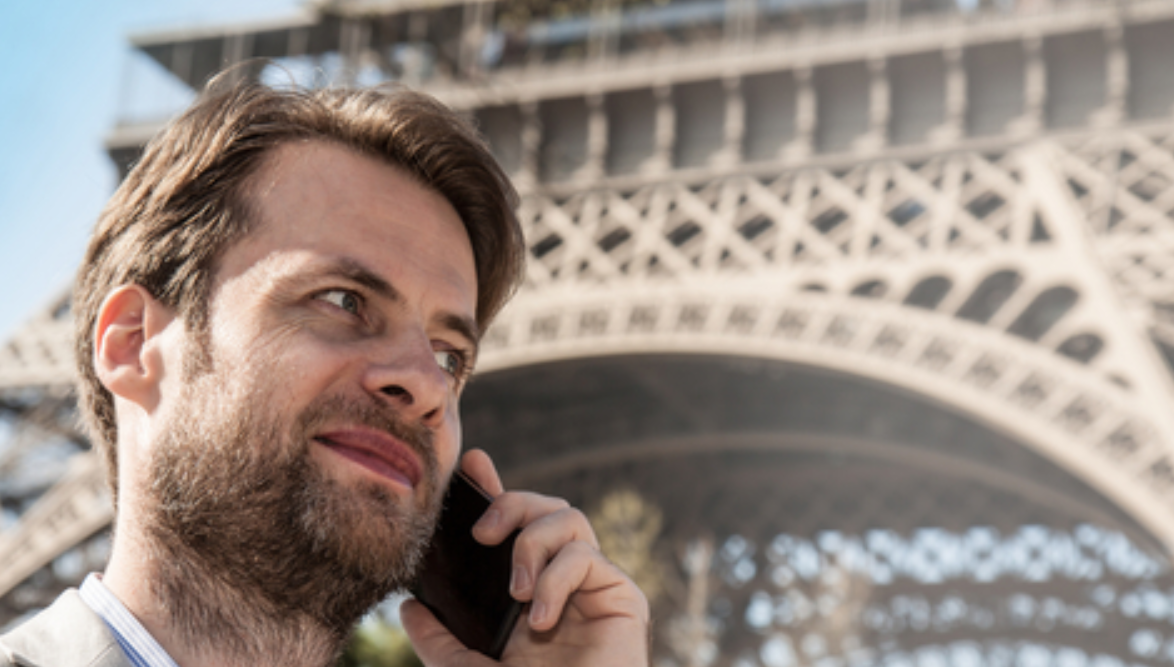 Disagreements between France’s communications regulator and its finance ministry on pricing and other details of the country’s 5G spectrum auction were tipped to hold-up the process until at least March 2020, Reuters reported.

Citing un-named sources, the news publication said regulator Arcep and the finance ministry were yet to agree on the amount of spectrum being auctioned and the starting price for lots, delaying the start of the legal process leading to the sale.

Its original aim was to begin the auction in January, though this will apparently now be March at the earliest. Arcep opened a public consultation into the process in July with, at the time, the possibility of an Autumn auction being floated.

France is already behind other large European countries when it comes to auctioning spectrum for 5G services, with the UK, Spain, Germany and Italy all having completed the process months ago and the first services already live.

Operators, however, have been granted licences for test deployments and authorities have repeatedly stated 2020 as the launch date for commercial services.

The country’s four operators Orange, SFR, Iliad and Bouygues are all expected to compete for licences.