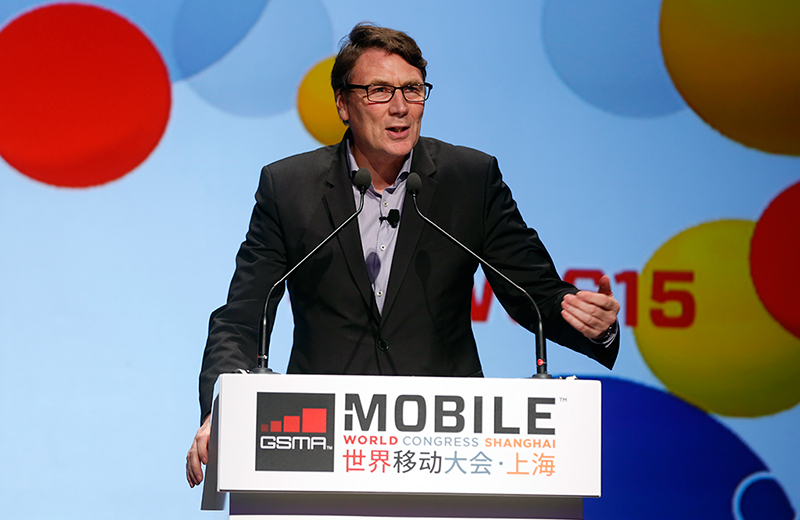 Vodafone Group appointed former Telstra and IBM Australia chief David Thodey (pictured) to its board as a non-executive director.

Thodey retired from his role at the helm of Australian operator Telstra in 2015 after six years in charge. Previously he spent 22 years at IBM, rising to CEO of the company’s Australia and New Zealand regional division.

He currently holds board positions at Ramsay Health Care and Tyro, and is chairman of Australian government agency the Commonwealth Scientific and Industrial Research Organisation. Thodey is also a former GSMA board member.

The move is subject to the approval of Vodafone shareholders at the company’s upcoming AGM, scheduled for 23 July.

Earlier this week, the operator announced Samuel Jonah would not stand for re-election to the board at the AGM having served for nine years.

Subscribe to our daily newsletter Back
Previous ArticleAmazon mulls move for discarded Sprint assets
Next ArticleMobile Mix: We’ve got Seoul (and security)