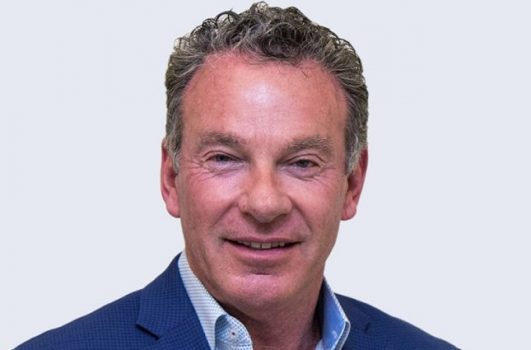 The move will see Horn return to familiar territory, as CoreKinect CEO Assar Badri noted in a statement the company is “currently deploying the largest LPWAN solution in the US”. Badri added Horn’s “expertise and business acumen” will help drive the company’s growth.

Horn said CoreKinect’s focus on simplifying delivery of custom IoT hardware at scale is “something that is desperately needed in the industry”.

The executive served as CEO of Ingenu for a little more than two years before he abruptly left the company in July 2017. He was an outspoken and charismatic leader at Ingenu but the company didn’t gain serious market share as it went up against rival proprietary LPWA techs from Sigfox and the LoRa Alliance, as well as standardised cellular LPWA techs NB-IoT and LTE-M.