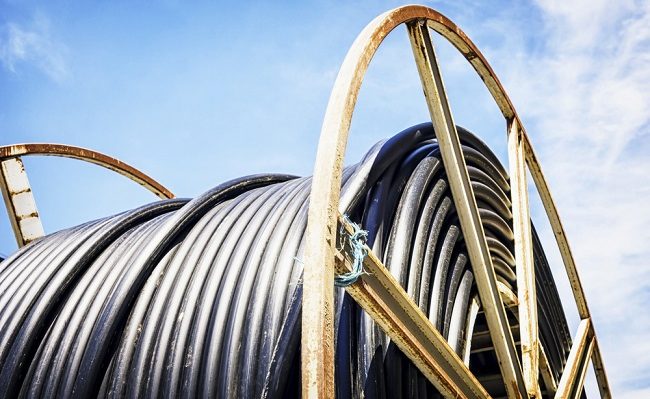 Zayo Group, a supplier of fibre infrastructure for mobile operators, inked a $14.3 billion deal to become a private company after facing criticism from investors about its performance.

Investment groups Digital Colony Partners and EQT Partners will acquire the company, paying $35 in cash for each share of Zayo common stock and taking on $5.9 billion of its debt. The deal is expected to close in the first half of 2020.

Zayo owns 12.2 million miles of dark (or unused) fibre which can be leased by operators for backhaul and other network needs. Its assets also include 51 operator-neutral data centres and a 130,000-mile active fibre network covering key cities in North America and Europe.

The move comes around two months after Starboard Value, one of Zayo’s major shareholders with a 4 per cent stake, publicly criticised the fibre operator’s lack of performance despite being in an “enviable position to capitalise on the ever-growing demand for bandwidth”.

Yancey Spruill, Zayo’s lead independent director, said in a statement a review of strategic options for the company determined the sale will strengthen its “financial flexibility, enabling the company to increase investments and better position itself for long-term growth and profitability”.