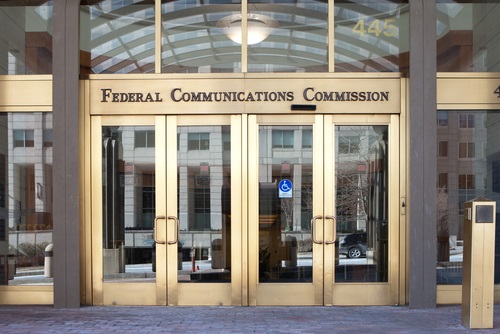 The US Federal Communications Commission (FCC) moved to reject T-Mobile US’ request for an increase in low band spectrum to be set aside for smaller operators in next year’s auction.

The FCC already set aside 30MHz of airwave licences for only ‘smaller carriers’ to bid on last year, and self-styled disruptive operator T-Mobile US has been actively lobbying for increased limits against market leaders Verizon and AT&T’s involvement in the upcoming auction.

In a unanimous five member decision, the commission voted to “deny a petition for reconsideration asking the commission to increase the reserve to at least 40MHz for qualified licences”.

The FCC added it “reaffirmed its decision to establish a market-based spectrum reserve of up to 30MHz of spectrum in next year’s incentive auction to promote competition in the wireless marketplace”.

In June, FCC chairman Tom Wheeler said he wanted the regulator to reject the request, stating the reserve of 30MHz “facilitates competitive bidding for all auction participants”. At the time, the US Justice Department pledged support to the smaller carriers over the issue, warning that “those with market power may be willing to pay the most”.

T-Mobile US’ fiery CEO John Legere took to Twitter to play down FCC’s decision, claiming the current “reserve includes great quality spectrum and looks like the FCC will be monitoring closely so duopoly (AT&T and Verizon) can’t game the system”.

“T-Mobile US is committed to showing up, playing hard and being successful at the auction,” he added.

His reaction to FCC’s decision represents a sharp contrast to his last tirade over the subject, when he claimed both AT&T and Verizon had deployed an arm of lobbyists to strong arm the five FCC commissioners in charge of governing the auction.

Verizon hit back at Legere’s claims at the time, stating “T-Mobile US is more than welcome to participate in any auction that FCC holds”.

Next year’s spectrum auction, due to start in March, will be the first time operators will be able to buy low-frequency airwaves in the US since 2008.

“This spectrum is important because of its propagation characteristics which allow it to travel farther and to penetrate buildings better,” said Wheeler in a statement. “With more than 70 per cent of low-band spectrum in the hands of just two providers, this decision assures that multiple providers have meaningful opportunity to acquire these valuable airwaves.”