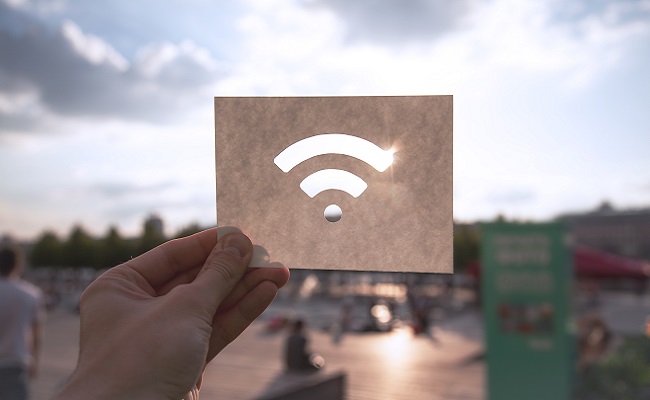 US regulator the Federal Communications Commission (FCC) prepared to vote on a proposal to open the entire 6GHz band for unlicensed use, a move officials said would help meet rapidly rising demand for Wi-Fi services.

First floated in October 2018, the plan would set aside 1200MHz of spectrum for unlicensed operations, including low-power use cases across the entire band and higher power operations in a smaller 850MHz lot.

The vote is scheduled for 23 April.

In a statement FCC chairman Ajit Pai highlighted projections that nearly 60 per cent of global mobile data traffic will be offloaded to Wi-Fi networks by 2022, adding adoption of the proposal would “effectively increase the amount of spectrum available for Wi-Fi almost by a factor of five”.

“Ultimately, I expect that 6GHz unlicensed devices will become a part of consumers’ everyday lives,” he added in a blog, naming industrial sensors, connected appliances, machines, meters and wearables as examples.

Split
The move drew support from technology companies including Apple, Facebook, Google and Qualcomm, as well as the Wi-Fi Alliance and Wireless Internet Service Providers Association, which argued it would spur innovation and provide critical relief for increasingly congested Wi-Fi bands.

Operators, however, opposed the move, with industry group CTIA casting the plan as a missed opportunity to licence key mid-band spectrum for 5G.

In a statement, CTIA EVP Brad Gillen noted a dearth of mid-band spectrum in the US and called on the FCC to “develop a roadmap to close this deficit before moving forward with plans to give away the full 1200MHz in the 6GHz band and further limit our few remaining options”.