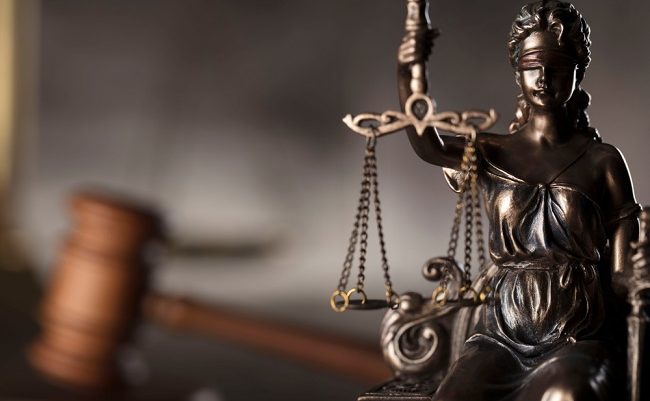 America Movil’s US prepaid subsidiary TracFone Wireless could be hit with a fine of more than $6 million after allegedly violating the rules of a mobile service subsidy programme for low-income users, the Federal Communications Commission (FCC) warned.

The US regulator proposed the sum after an investigation uncovered “apparent” breaches of the rules of its Lifeline subsidy programme. It alleges the operator’s sales staff manipulated information from existing Lifeline subscribers to create fictitious accounts, allowing the company to collect funding for thousands of ineligible accounts.

Lifeline providers receive up to $9.25 per month per eligible subscriber. The FCC said its proposed fine reflects a total of 5,738 improper claims made by TracFone Wireless in June 2018 in the states of Texas and Florida “and includes an upward adjustment” regarding “egregious conduct” in the latter.

FCC chairman Ajit Pai stated the fine makes it clear “we will not sit idly by and let Lifeline carriers fabricate enrolment data to generate more sales”. He is “hopeful” new rules banning operators from paying sales agents a commission based on Lifeline sign-ups will “help deter the kind of apparent fraud we’ve seen in this case”.

TracFone Wireless will be given a chance to respond to the FCC’s claims before the regulator decides on a course of action.