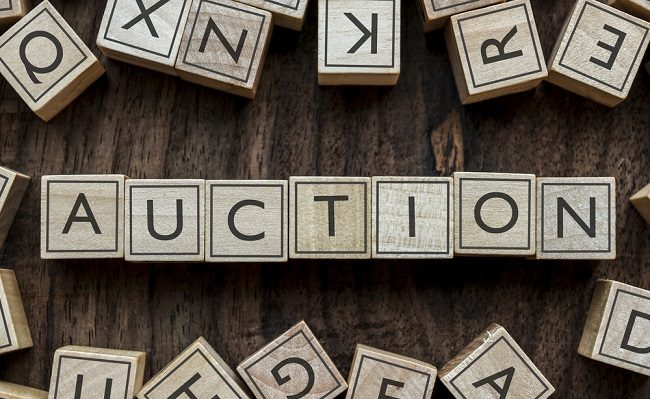 US Federal Communications (FCC) Commission chairman Ajit Pai outlined plans to hold a public auction of spectrum between 3.7GHz and 4.2GHz (C-Band), despite concerns a government-run process could delay the arrival of critical mid-band airwaves to market.

A total of 280MHz of spectrum from 3.7GHz to 3.98GHz would be on offer, with an additional 200MHz from 4GHz to 4.2GHz preserved for incumbent satellite services.

The FCC recently faced political pressure to hold a public auction despite repeated offers from a group of satellite service providers known as the C-Band Alliance (CBA) to hold a private sale as soon as Q1 2020.

Senior FCC officials said on a call with journalists CBA was ultimately unable to demonstrate it would be able to conduct a fair and transparent auction, pointing to concerns about price transparency and smaller players’ ability to compete in a private sale.

Worries
The FCC is expected to vote on the proposed plan early next year, with the goal of commencing the sale before the end of 2020, the officials said.

However, telecom analysts at LightShed Partners expressed doubts about that timeline, arguing in a research note the decision to hold a public sale is “likely to complicate and materially delay the availability of spectrum that has been globally identified as a primary 5G spectrum band”.

Specifically, they noted it took a “material amount of time” for the FCC to gain support and develop the auction process for its 2017 sale of 600MHz spectrum, which required it to relocate and compensate incumbent licensees as it would likely have to do in the C-Band.