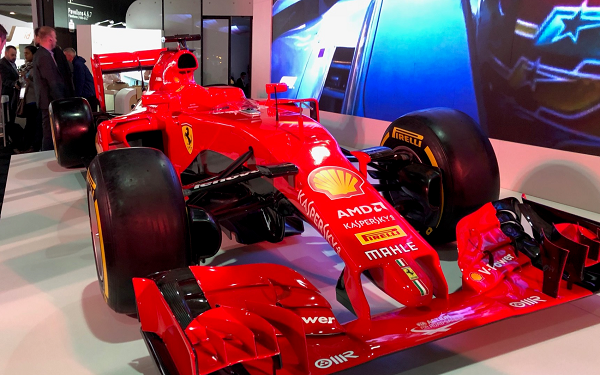 The high-octane motorsport of Formula 1 is embracing digital and mobile technology, in order to reach a bigger – and more diverse – audience and “unleash the greatest racing spectacle on the planet”.

It is planning to launch its F1 TV over-the-top platform early in the 2018 season, marking the biggest investment in its digital transformation to date.

Ellie Norman, Marketing Director, told Mobile World Daily that under new owners Liberty Media, the intention is to shift from a fan-centric model, acknowledging that in some ways “it had been pretty inaccessible”.

Formula 1 will be offering more content to fans over-the-top, including unique feeds not available on any other platform, with the capability of multi-level personalisation. “This gives our fans a closer, richer connection to the sport, and access to data which has previously been closed-off,” Norman said

The proposition is initially launching in “nearly two dozen markets”, including Germany, France, US, Mexico and much of Latin America, in four languages – English, French, German and Spanish.

In some markets, Formula 1 has its hands tied by existing deals with broadcasters, who have exclusive rights to content.

“Over the next five years, we have the opportunity to grow the revenue from this side of the business,” she said.

Two versions of F1 TV will be available: the premium F1 TV Pro (monthly rates of US$8-12), and a “less expensive, non-live” tier called F1 TV Access. It will be available initially through desktop and web, with mobile and TV apps being “phased in”.

Connectivity services are being provided by Tata Communications, official connectivity provider to Formula One.

Norman said that with engagement now becoming mobile first, Mobile World Congress is the “perfect platform” on which to promote its work. “It’s the world’s stage for mobile and digital innovation,” she said.