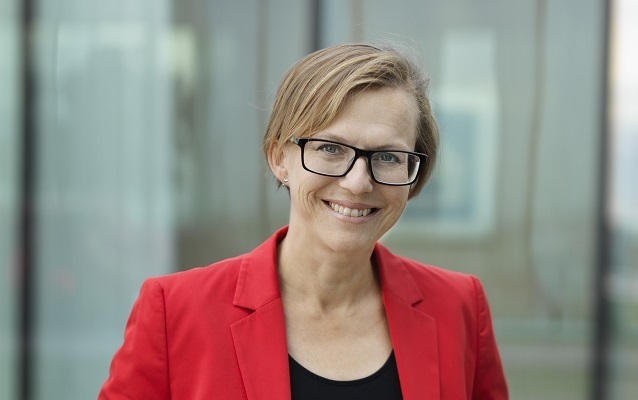 Ericsson hailed the impact of 5G launches in North America on its Q1 bottom-line, though bemoaned the continued slow progress of the spectrum allocation process in Europe.

In an interview with Mobile World Live, Ericsson chief marketing and communications officer Helena Norrman (pictured) said although there was “strong momentum” with 5G in North America, “the situation is considerably slower in Europe.”

She added the launch of commercial 5G in Switzerland today (17 April) showed progress, but the continent still needed to “pick up speed in terms of spectrum allocation and licences.”

European companies also suffered from a negative investment sentiment, she noted, not helped by uncertainty on “vendor market access”.

Outside of initial 5G development, Norrman pointed to the need for operators, vendors and the mobile industry as a whole to work with regulators across a number of sectors to open the broader 5G opportunity.

Ericsson and rivals have been keen to showcase to industry the benefits of new network technology. She added the combination of 5G and IoT was a “huge growth opportunity”, one the company planned to pursue in partnership with operators rather than directly.

Financials
Although 5G-related growth in Europe is comparatively slow, in its Q1 financial statement Ericsson said revenue growth had been boosted by contracts in North America.

Although its networks business showed strength in the recent quarter, revenue from managed services dropped 5 per cent as it continues to feel the impact of its strategy to exit unprofitable contracts.

Headwinds
Ericsson warned it faced potential future issues. The company is currently being investigated by authorities in China and the subject of an ongoing probe by the US Securities and Exchange Commission.

The vendor is cooperating with both investigations. 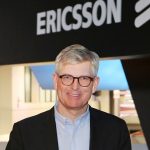 Although public detail on the US case is limited, Ekholm said: “Based on the current status of the discussions, it is our assessment that the resolution of these matters will result in material financial and other measures, the magnitude and impact of which cannot be reliably estimated or ascertained at this time.”