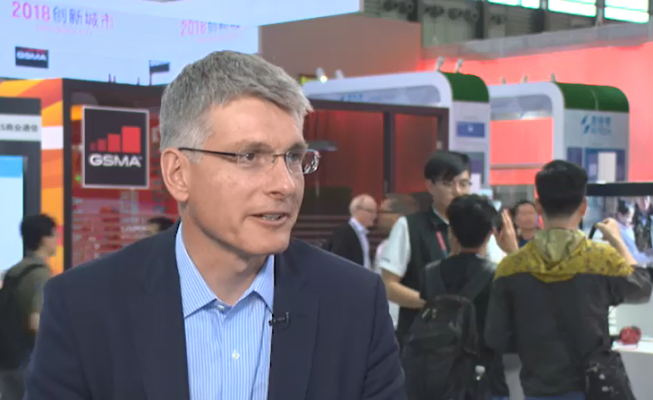 Ericsson added its weight to the operator-led O-RAN alliance, an organisation which aims to accelerate the development of smart radio access network architecture.

In a statement, Ericsson said it would focus on helping create “open inter-working between RAN and network orchestration and automation, with emphasis on artifical intelligence (AI)-enabled closed-loop automation and end-to-end optimisation”, with the ultimate aim of decreasing operator RAN costs and improving performance.

Ericsson CTO Erik Ekudden (pictured) added the group was: “An important coalition that creates an arena for these discussions, complementing other standardisation and open-source initiatives in the industry which we are already active in.”

The organisation’s website shows it expanded to 19 operator members from markets across the world since its foundation.

From the end of 2018 it began allowing vendors to join the alliance and has already attracted backing from some of the largest in the sector including Qualcomm; Intel; Broadcom; Samsung; Nokia; and ZTE.