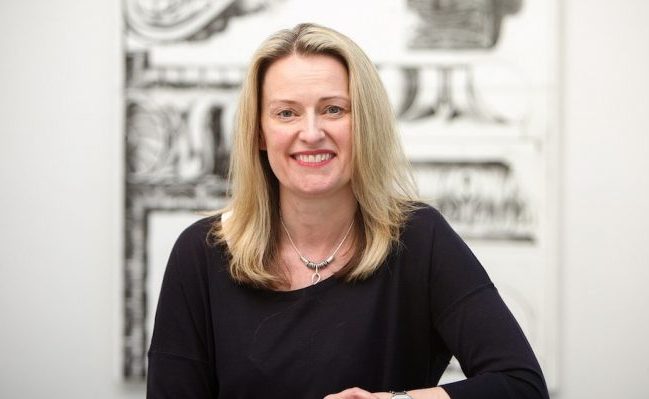 Ericsson named Stella Medlicott as its new SVP, and head of Marketing and Corporate Relations, replacing CMO Helena Norrman who announced her departure in January.

In a statement, Ericsson said Medlicott (pictured) will assume the position on 10 June, reporting to CEO Borje Ekholm and joining the company’s executive team. She is currently VP, Marketing Communications and Government, and Industry Relations within the company’s Europe and Latin America unit.

Norrman announced her departure, after more than 12 years at the company and eight as part of Ericsson’s executive team.

Commenting on the appointment, Ekholm noted the role Medlicott will have to play in articulating the value of the Ericsson’s 5G offering to customers, as part of the “next phase of industry development”.

“Stella has the right background, experience and capabilities to lead this work going forward and I am very glad to see her stepping up to this role,” he said.