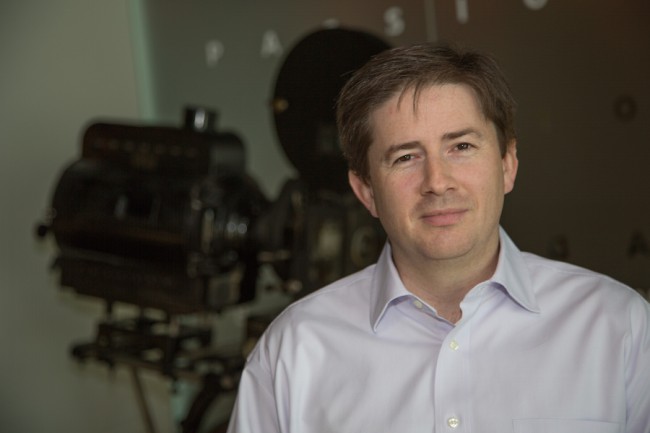 Weldon said the industry is approaching the limits of both consumer value creation and current network capabilities. But as operators look toward 5G, several admitted they’re struggling to identify new use cases which will help them generate more revenue. While consensus leans toward new opportunities around the Internet of Things, Weldon said operators will have to move beyond their role as connectivity providers and rejoin the value chain if they want to be successful in the long term. The edge cloud, he said, can help them do that.

He explained: “Without the anchor of the edge cloud, you could argue it’s very nice that we provide new forms of connectivity, but it’s likely to end up with the same value paradigm.” But with platforms and services residing in an edge cloud, “that gives you the opportunity to be part of that value because it’s sitting on your infrastructure, not running over the top of the infrastructure, but this value is now in the network for the first time.”

In addition to service chaining and autoscaling functions, Weldon said operators will be able to offer analytics and automation service thanks to information gleaned from the data flowing through the edge cloud. He added that as the point of ingress into the network, an edge cloud would put operators in prime position to offer security services.

Getting started
Weldon acknowledged operators are trapped in a sort of chicken and egg scenario where they don’t want to build an edge cloud without a solid business case and partners don’t want to sign on for services without a demonstration of the edge cloud’s performance capabilities. But he noted in order to virtualise the network and meet low latency requirements for 5G, operators will need to build an edge cloud for themselves anyway, which they can then use for partner demos.

From there, he said the size and location of edge cloud infrastructure will be a function of partner needs.

But for starters, Weldon said operators can look to their own switching centres, which already have the necessary fibre connectivity in place.

Sizeable opportunity
Weldon said automation could help companies around the globe remove around $11 trillion in costs and a slice of those savings can, in turn, be earned by operator services. Even if the portion earned is only 10 per cent, Weldon noted that represents a $1 trillion opportunity.