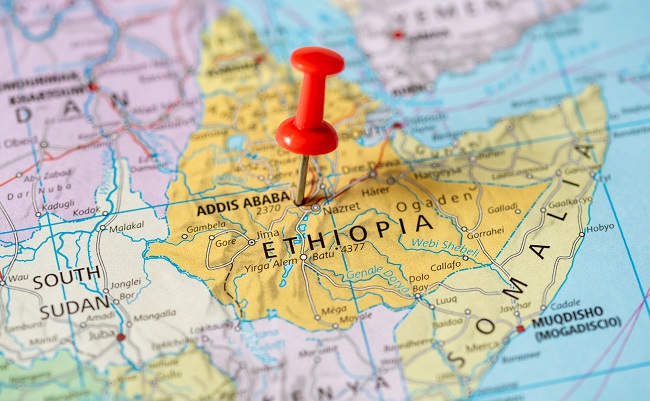 South Africa-based operator Econet Global was tipped to go head-to-head with rivals including Orange, MTN Group and Vodacom Group in a bid to acquire an operating licence in Ethiopia, Bloomberg reported.

The company reportedly said it was actively developing interests in the African country through a number of its subsidiaries, without providing details on its positioning in the bidding process.

In mid-2019, Ethiopian authorities confirmed plans to break up the country’s telecoms monopoly by selling a stake in state-owned Ethio Telecom and issuing licences to two new entrants in Q1 2020.

The timeline, however, will be delayed due to a forthcoming general election in the country in August and a government decision to allow more time for contenders to prepare bids, Bloomberg stated.

MTN, Vodacom and Orange have expressed an interest in making a move in Ethiopia, while Safaricom reportedly entered discussions with potential partners to help fund an entry into the market.