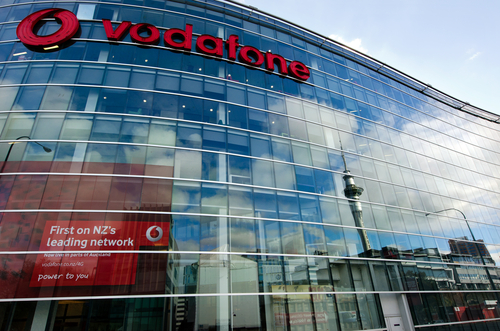 The European Commission (EC) was reportedly set to formally lay out its competition concerns regarding Vodafone Group and Liberty Global’s proposed €18.4 billion tie-up.

Reuters, citing people familiar with the matter, said the EC will release a statement of objections ahead of a deadline of 3 June to rule on the merger.

Vodafone announced a deal to acquire Liberty Global’s assets in Germany, Czech Republic Hungary and Romania in May 2018. The EC opened its investigation into the deal in December, stating its review would focus in particular on the impact to competition in Germany and Czech Republic.

Reuters added it expects Vodafone to offer concessions to push the deal through.