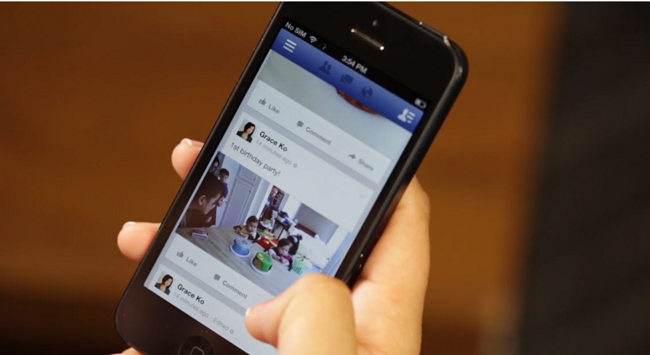 European officials dismissed recommendations by Facebook related to regulation of online content, insisting the company should abide by rules being developed by the European Commission (EC), Reuters reported.

However, Thierry Breton, Commissioner for Internal Market and Services, reportedly said Facebook’s plans were “not enough”, because it did not specify its responsibilities in tackling harmful online content, while Vera Jourova, VP for Values and Transparency, claimed Facebook cannot wash its hands of its responsibilities and must decide what values it wanted to promote.

In its white paper, Facebook argued it was “uniquely challenging to develop regulation to ensure accountability” for internet companies.

It outlined the variety of legal environments and speech norms in different countries, along with the dynamics of technology as among the main challenges. It argued self-enforcement would “always be imperfect” with companies acting as intermediaries rather than speakers, and noting it would not be practical to review every post.

The company called for accountability over use of moderation tools; a global approach to addressing harmful content; and allowing internet companies to be flexible in developing appropriate technology.

The meeting between Zuckerberg and EC representatives came ahead of the presentation of plans for a common approach to the use of AI, due on 19 February.

EC officials are expected to decide whether to impose stricter rules on internet companies by the end of the year, Reuters stated.