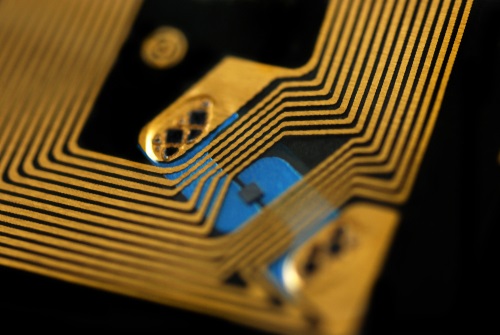 The European Commission is working to harmonise radio spectrum for short-range IoT devices, enabling the 900MHz band to be used for applications such as smart cities, homes, farming and transportation systems.

Its intention is to meet the spectrum needs of next-generation RFID devices and other IoT products which can be connected independently of mobile networks. The Commission noted that while more expensive devices can operate in different spectrum bands or different portions of bands, this is not the case for low-cost short range devices, which could cause issues around production cost and radio interference.

The regulator adopted an Implementing Decision covering the 874MHz to 876MHz and 915MHz to 921MHz bands to provide a “long-term strategy to counterbalance fragmentation in these bands across Europe”. Until now, EU member states have used these bands for short-range devices (including RFID tags) or railway communications.

With the 900MHz range used for tagging “almost globally”, this also opens the way for scale economies and global applications based on networked short-range devices, such as asset tracking. Frequencies have also been set aside for railway and military applications.

The Commission said the decision follows a “positive opinion” from member states in the Radio Spectrum Committee. It continued: “In future, once the new EU Communications Code will enter into force, radio spectrum will be assigned and coordinated even better at EU level than at the moment, so that Europe can become a leader in the rollout of 5G networks.”

The move is said to complement other spectrum initiatives related to 5G, which are ongoing in other bands (700MHz, 3.6GHz and 26GHz), with “further availability of spectrum by 2020”.