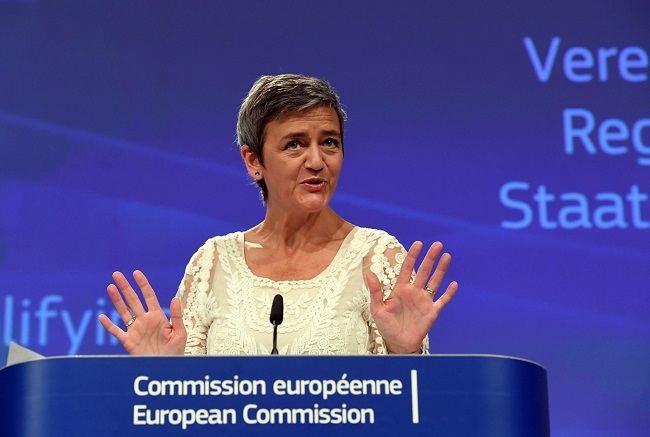 CK Hutchison is set to complete its €2.45 billion buyout of Veon’s half of Italy joint venture Wind Tre next week after the European Commission gave the green light to the transaction.

Both Veon and CK Hutchison confirmed the deal would be completed by or on September 7.

Earlier in August, CK Hutchison offered concessions to the European Commission in a bid to get the deal through, having first announced the proposed transaction in July.

The EC today (31 August) confirmed CK Hutchison had agreed to take-on sole responsibility for meeting terms slapped on the original Wind and Tre merger deal back in 2016.

Its obligations centre on supporting the rollout of newcomer Iliad – which entered the market in May – to maintain a level of competition in Italy with which the EC is satisfied.

EC competition commissioner Margrethe Vestager (pictured) said: “Today’s decision confirms that the structural remedies accepted by the Commission in order to clear the creation of Wind Tre in 2016 were effective. They have not only preserved but also incentivised competition in the mobile telecommunications market in Italy.”

In a separate statement, Veon executive chair Ursula Burns said the deal would simplify Veon’s structure and reinforced its focus on emerging markets.