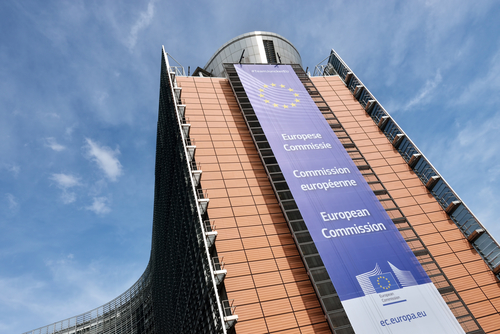 Deutsche Telekom (DT) reportedly decided against offering the European Commission any concessions which could have helped push through its acquisition of a majority stake in Tele2 Netherlands.

According to EC filings, no additional information had been submitted ahead of the 30 November deadline despite reports last month stating DT was set to give ground on its proposal.

According to Dutch business publication FD the operator instead opted to stand by its original proposal following a behind closed doors meeting with EC competition authorities.

Meanwhile, Reuters reported Tele2 president and CEO Anders Nilsson told an investor conference its unit in the Netherlands was no longer a viable standalone business – ramping pressure on regulators to wave through the proposal to merge the operation with rival T-Mobile Netherlands.

The deal, worth €190 million, would see the third and fourth largest operators in the Dutch market combine – a move the two said would create a stronger competitor to larger rivals KPN and VodafoneZiggo.

GSMA Intelligence figures for Q3 put KPN as the market’s largest player by mobile connections, with a 49 per cent share. VodafoneZiggo holds a 30 per cent share with the remainder split between local units of T-Mobile and Tele2.

The proposed Tele2 / T-Mobile merger was first announced in December 2017 and subsequently submitted to competition authorities.

After pushing the deadline for its initial decision back twice, the EC opened an in-depth probe in June on fears reducing the number of competitors from four to three would hamper competition in the market and have an adverse impact on consumers.