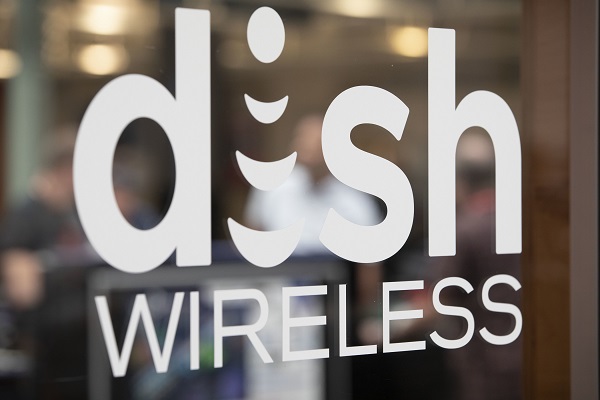 US satellite TV provider Dish Network continued preparations for its entry into the wireless sector by hiring former Nokia and Sprint executives to oversee key elements of its network deployment.

The company appointed former Nokia executive Marc Rouanne as EVP and chief network officer, with Stephen Bye, a one-time Sprint CTO, hired as EVP and chief commercial officer. In a statement, Dish Network co-founder and chairman Charlie Ergen said the experienced duo would help “lead our work to redefine the American wireless landscape to the benefit of consumers”.

Specifically, they will be tasked with making the operator’s “vision of a virtualised standalone 5G broadband network a reality,” Ergen said, highlighting their broad industry experience. 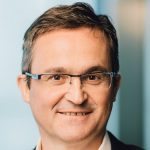 Rouanne (pictured, right), brings more than 20 years of experience, perhaps most relevant of which was time with Nokia as president of its Mobile Networks business along with postings as the vendor’s chief innovation and operating officer. He also spent time as chairman of the board at Alcatel-Lucent.

The executive left Nokia in November 2018 as part of a management reshuffle. At Dish Network, he will be responsible for overseeing strategy and architecture of networks, along with core, cloud and edge strategies. 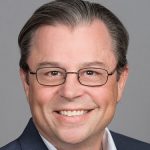 Bye (pictured, left), pips Rouanne in terms of experience with 28 years under his belt, most recently as CEO of Connectivity Wireless, and also a spell as president of tier-two US operator C Spire. He is set to lead Dish Network’s wireless enterprise developement team, a role involving defining, developing and marketing commercial applications, along with forging strategic enterprise partnerships.

The appointments will aid Dish Network in its bid to “make our vision of a virtualised standalone 5G broadband network a reality”, Ergen said. The pair are due to join the company next month.