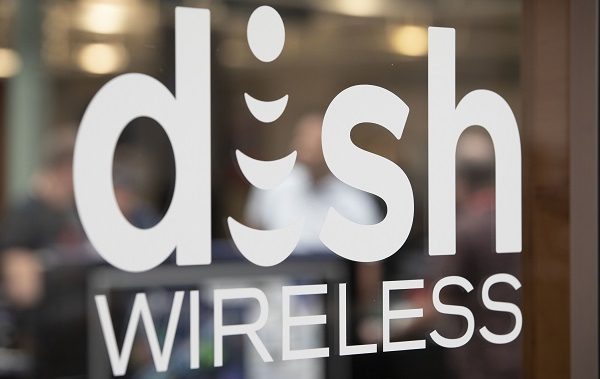 Dish Network inked two new major vendor deals as it pressed ahead with plans for a greenfield 5G network, purchasing radio kit from Fujitsu and selecting Altiostar as its second supplier of open RAN software.

The satellite service provider stated it will use Fujitsu’s Low Band Tri-Band and Mid Band Dual-Band radio units, adding it already agreed to purchase a “large” number from the Japanese vendor along with radio and antenna integration, and hardware validation between its vendors, including Altiostar.

It also announced a “multi-year” deal to use Altiostar’s cloud-native open RAN software, supplementing an earlier agreement with Mavenir.

Altiostar is known as a key contributor to Rakuten Mobile’s virtual 5G RAN, with Fujitsu among the Japanese operator’s other partners.

Marc Rouanne, Dish Network EVP and chief network officer, said the companies’ “proven” expertise will help it build “an open mobile network with the automation, resilience and agility needed to deliver services that will differentiate us in the wireless market”.

The announcements come ahead of Dish Network’s expected purchase of Sprint prepaid assets from T-Mobile US tomorrow (1 July), as the satellite service provider proceeds with plans to enter the US mobile market.

Under the terms of a deal made with the US Department of Justice, Dish Network will initially be able to offer mobile access via an MVNO deal with T-Mobile, but must build a 5G network covering 70 per cent of the US population by June 2023.