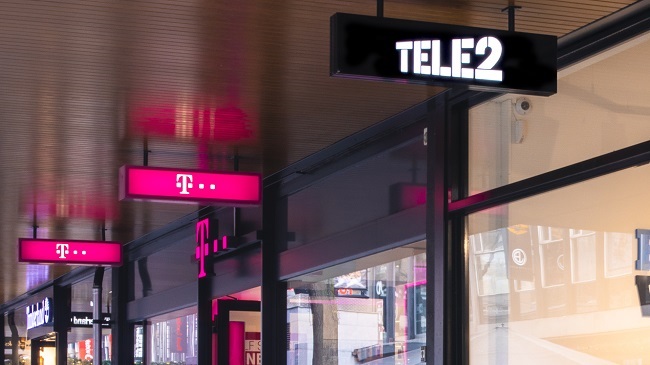 Deutsche Telekom (DT) completed its acquisition of a majority stake in Tele2’s Netherlands operation for €190 million, a move it described as an important first step to being first to market with nationwide 5G.

In a blog, DT subsidiary T-Mobile Netherlands said by combining its existing business in the country with Tele2’s operation it would be able to “realise 5G” in 2020 – a date it believes would beat in-market rivals to launch.

It noted various tests in the country were already underway, including a 5G antenna in Amsterdam and a number of IoT-related trials.

Tele2 CEO Anders Nilsson added the merged entity would “accelerate competition and investments in the Netherlands.”

Competition
The deal, unveiled in December 2017, means T-Mobile Netherlands parent Deutsche Telekom takes control of Tele2’s business in the country with the latter retaining a 25 per cent stake in the merged entity and receiving €190 million.

Market leader KPN has a 43 per cent share of mobile connections in the Netherlands according to GSMA Intelligence, followed by Vodafone (27 per cent). The new merged entity will have around 30 per cent share and will therefore become the new number two operator.

After a thorough investigation on the competition impact of the acquisition and proposal, the European Commission (EC) waved through the deal in late November. In the EC’s statement, competition commissioner Margrethe Vestager said the transaction would “not significantly change the prices or quality of mobile services for Dutch consumers.”