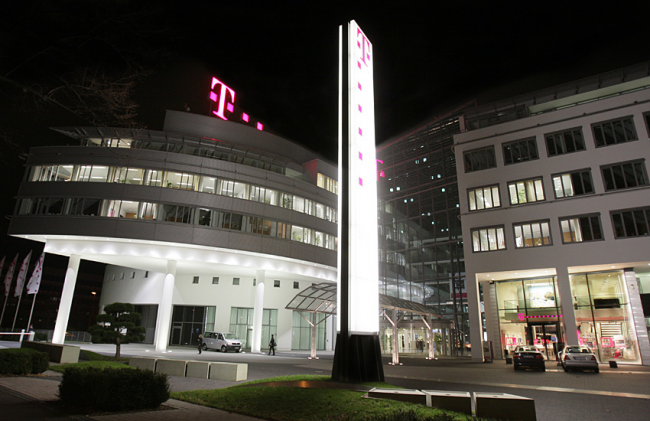 Deutsche Telekom is looking into options for its infrastructure assets, including mobile phone towers, such as a spinoff or an initial public offering.

The move could value the assets “in the billions of dollars”, Bloomberg reported.

Discussions are in their early stages and the company may decide to take no action at all, the report said.

According to a company spokesman: “Deutsche Telekom is aware of what some of our competitors are doing in this respect, and we are considering what could make sense for us and what not.”

These competitors include Telefonica, which set up a firm called Telxius to house its global infrastructure assets last month, a move reportedly being closely monitored by Deutsche Telekom.

Meanwhile, Telecom Italia too is selling off its stake in Italian towers firm, Inwit.

Such steps are usually taken to raise cash and lower expenses of maintaining networks.

Last month, Thomas Dannenfeldt, Deutsche Telekom’s chief financial officer, speaking on a call with analysts, stated that “on the tower sales, I think it’s something we are investigating. It’s obvious and very clear that we have a very strong position here”, adding that the operator has “something like 40,000 cell sites in our European properties”.