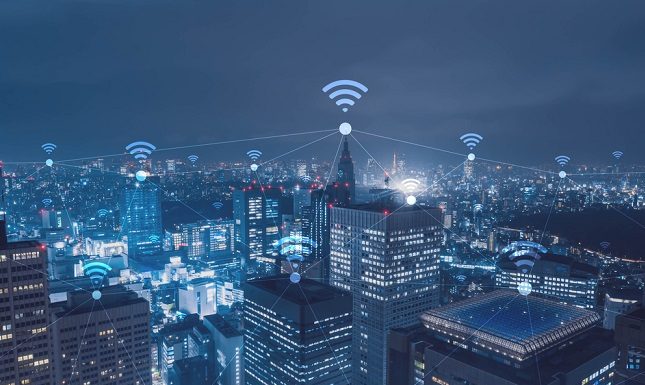 A report from the Wireless Broadband Alliance (WBA) found Wi-Fi 6 and other unlicensed technologies factor strongly into providers’ next generation network plans, but unresolved cellular convergence issues could limit its impact.

In WBA’s survey of more than 200 telecoms providers, vendors and enterprises, 90 per cent said they plan to upgrade to Wi-Fi 6 in future, with two-thirds noting they plan to do so before the end of 2020.

Nearly half (46 per cent) of survey respondents deemed Wi-Fi and unlicensed spectrum as the most important element of their network evolution and 5G strategy, with indoor enterprise coverage, in-home broadband, cellular offload and IoT named as key applications.

Additionally, 40 per cent of participants said they plan to deploy a Wi-Fi roaming technology (Next Generation Hotspot/Passpoint) before the end of next year.

WBA CEO Tiago Rodrigues said in a statement such widespread support “means that Wi-Fi 6 will very quickly become part of the landscape for service providers, enterprises and consumers.”

However, the report noted Wi-Fi’s role in “the multi-network 5G landscape will depend on improved convergence and coexistence” with cellular networks.

Respondents identified a number of issues which still need to be addressed, including the inability of Wi-Fi-only devices to connect to the 5G core; lack of a common interface between Wi-Fi and 5G; and the absence of a mechanism to intelligently route traffic over one or more access types.