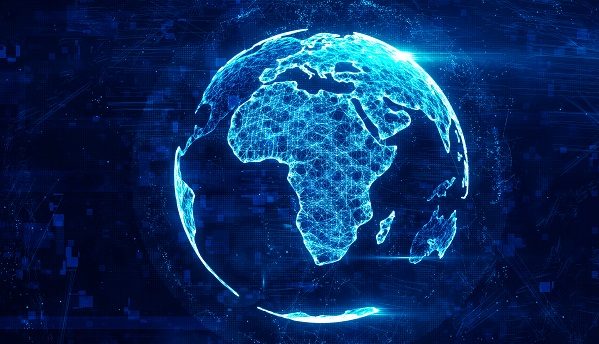 GSMA head of sub-Saharan Africa Akinwale Goodluck highlighted the need to offer a compelling reason for digitally-excluded individuals to get online, as many are still unconvinced of the value of data services.

At a virtual media event on increasing digital inclusion in the region organised by network vendor Huawei, Goodluck noted a lot of individuals in the region saw no reason to invest in a data bundle, with persuading users to connect for entertainment content “a tall order”.

“The biggest problem today is finding content that will be compelling enough for Africans to come online,” he said, citing the need for collaborations between operators and authorities to promote sites and apps which are language sensitive, cross literacy barriers, and are socially and economically relevant.

Examples given include allowing government procedures including applications for driving licences and registering births to be conducted online.

“There’s a lot of free content online, but it is not free to access it. In as much as the cost of access remains prohibitive, I believe if the content is right and compelling enough people will go online.”

Alongside persuading users to access internet services, Goodluck pointed to several other issues hampering access, including a lack of affordable devices and the status of network rollouts in some regions.

While 5G in the area will eventually be a “game changer” in business, Goodluck said the current priority remains persuading people to consume 4G services and continued development of these networks.