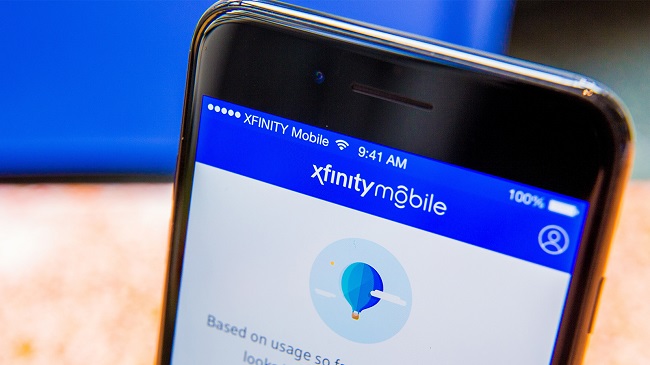 Net additions of 261,000 were 15 per cent higher than the 227,000 recorded in Q4 2018. On an earnings call, executives said an increase in retail store traffic, along with new product introductions from Apple and others, contributed to the bump.

In a research note, analysts at LightShed Partners hailed the 2 million subscriber mark as a “critical” milestone, but estimated Xfinity Mobile will need to reach 3 million customers to break even financially.