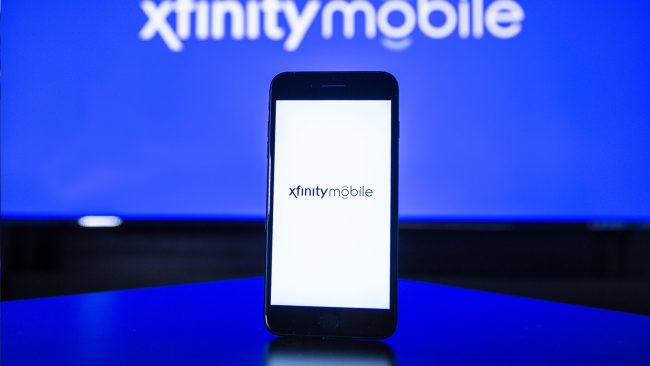 Comcast and Charter Communications expanded an existing collaboration to include the development and design of backend systems which will support their budding wireless efforts.

Though they plan to maintain separate brands, the pair said they will work together to create a scalable software platform and backend systems to manage each operator’s mobile-related sales and customer support operations, device storage and logistics, and billing.

Elements of the operating platform Comcast already developed for Xfinity Mobile, which Charter Communications picked up and tweaked for its own pending mobile launch, will be used for development.

Charter Communications will initially finance the venture to make up for development costs already incurred by Comcast. Afterward, both companies will share costs equally.

The finished platform will serve as the systems interface for current and future MVNO partners, the companies said. Both Comcast and Charter Communications are currently pursuing wireless options through separate MVNO agreements with Verizon.

The platform partnership is part of an ongoing collaboration between the two companies as they seek to reduce costs for their mobile efforts.

Comcast and Charter Communications first announced plans to explore avenues for “operational cooperation” in May 2017. In addition to creating common operating platforms, the pair said they would also team up to tackle technical standards development, device logistics and emerging technology platforms.

Comcast launched its Xfinity Mobile service in May 2017 and racked up 380,000 subscribers by the end of the year.