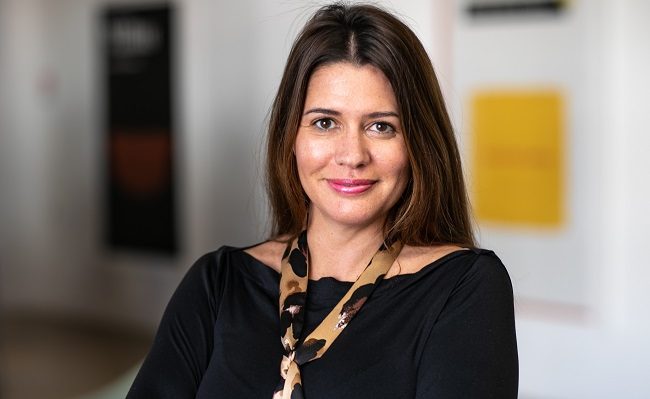 Lynch-Habib led Colt’s marketing operations for two-and-a-half years, having previously spent a lengthy spell at the EMEA division of US operator AT&T, during which she held a number of roles including director of sales and global segment marketing director.

She will lead the GSMA’s global marketing operation, including the communications strategies for the three MWC events and Mobile360 regional conference series.

GSMA director general Mats Granryd said Lynch-Habib’s “breadth of knowledge and marketing experience will be a huge asset to the GSMA and its members as we work together to shape and support the digital future.”

Lynch-Habib said: “The mobile industry is at the epicentre of everything we do and is fundamentally changing how we carry out business, the way that we interact with each other and with the world around us.”

“I am excited to be part of the GSMA as it works to intelligently connect everyone and everything to a better future.”

Lynch-Habib replaces former GSMA CMO Michael O’Hara who left the role at the end of 2018.

Subscribe to our daily newsletter Back
Previous ArticleAirtel targets £3.6B valuation for Africa unit
Next ArticleOi denies reaching Angola deal