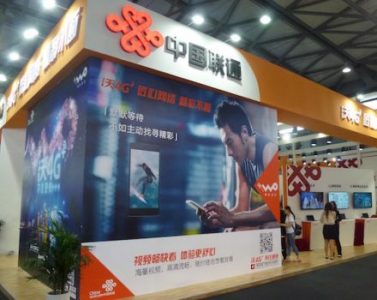 China Unicom recorded a sharp leap in net profit and increased 4G subscriber numbers during Q1, as it continued a recovery started in 2017.

During Q1, an 11.6 per cent year-on-year jump in mobile service turnover to CNY41.5 billion drove overall service revenue up 8.4 per cent to CNY66.6 billion.

The company said it used a low-cost and subsidy model to expand its subscriber base, with 4G subs rising by 19.3 million during the quarter to 194 million. LTE penetration hit 67 per cent at the end of the quarter, as its total mobile subscriber base hit 294 million.