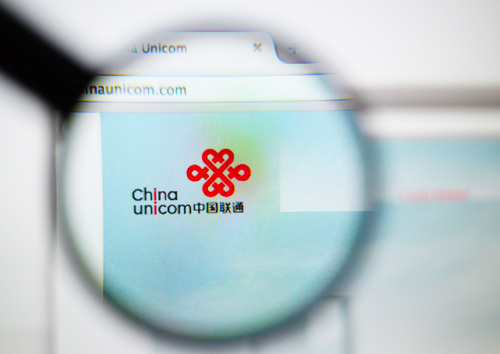 China Unicom scotched reports that recent collaborations with Tencent and Alibaba mean the companies are set to invest in the operator, as part of a broader government reform of company ownership structures.

Instead the centres were set up to enable Unicom’s internal departments to liaise with internet players “such as Tencent and Alibaba”, amid a broader push by the operator “to establish an integrated e-commerce operating system with internet partners and to optimise the capabilities of providing online integrated product design, research and development and operating and supporting services”.

China Unicom secured approval from the National Development and Reform Commission to begin a pilot run for mixed-ownership reform, which could ultimately see the company take on more private investment.

In its latest statement, the operator said its parent China United Network Communications Group was still negotiating with potential investors, but added the company “has not entered into any legally binding” agreements with potential backers.

The statement reiterates comments issued by China Unicom in July in response to reports large Chinese internet companies including Tencent, JD.com and Baidu were set to join forces to invest CNY85 billion ($12.7 billion) in the operator.