China Tower achieves $6.9B from IPO 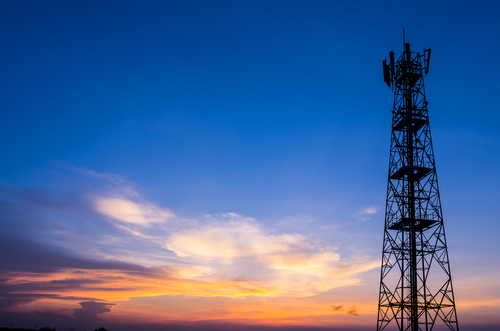 China Tower raised $6.9 billion in the world’s most valuable IPO since 2016, however the sum was significantly lower than previously anticipated, Financial Times reported.

In late July, China Tower secured $1.4 billion in funding commitments from major investment companies and had expected to raise $8.7 billion in its subsequent IPO of a quarter of its equity.

Despite coming in at the bottom of the estimated range it is still the largest global IPO since that of Postal Saving Bank of China almost two years ago.

China Tower is the largest telecom tower operator in the world with 1.87 million sites. It was originally founded using combined assets from the country’s three operators China Mobile, China Telecom and China Unicom.

The IPO was the second major Hong Kong technology listing in the last two months to fall significantly below expectations following device vendor Xiaomi, which achieved $3.1 billion – just over half of the amount anticipated.