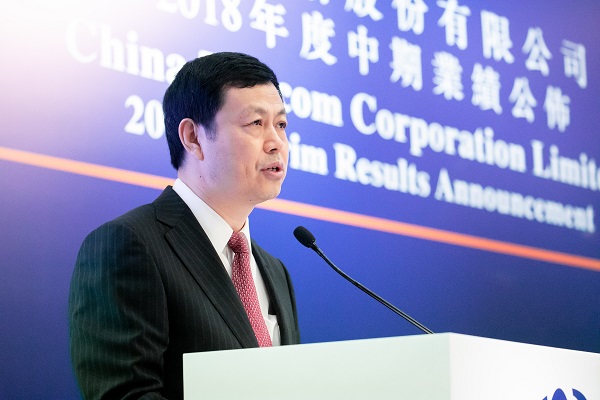 The operator, the third-largest in China by mobile subscribers, did not name a new CEO: it stated further announcements will be made as and when appropriate.

Ke Ruiwen is China Telecom’s president and COO. He was appointed to the position in October 2018.

Shang, an official with the Ministry of Industry and Information Technology, was appointed as chairman of China Mobile in August 2015.