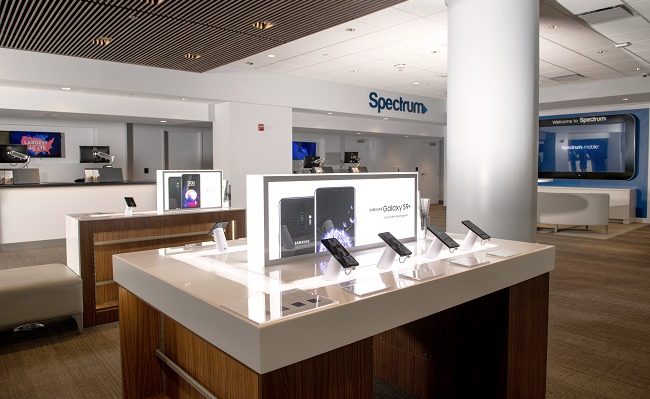 Charter Communications CEO Tom Rutledge revealed the cable operator plans to offer 5G service to its Spectrum Mobile customers by end-March, as the company announced subscriber growth in Q4 2019 took the unit over the 1 million mark in total.

Rutledge offered scant detail about the plan, other than to say 5G would be made available in the current quarter. The company offers mobile service through an MVNO agreement with Verizon, which offers mmWave 5G service.

Mid-band opportunity
Executives said Charter Communications is eyeing ways to offload more traffic from Verizon’s network to its own to lower MVNO costs.

Rutledge said the company continues to test dual SIM technology, which would allow users to seamlessly switch between networks, noting it is currently focused on the 3.5GHz band.

CFO Chris Winfrey added the company will likely participate in an auction of licensed 3.5GHz spectrum in June: “We think it’s pretty attractive and clearly the more mobile lines we have the more attractive that RoI is.”

The mobile business posted a net loss of $136 million, as costs continued to outpace revenue, but the company as a whole increased profit from $296 million in Q4 2018 to $714 million in the recent quarter. Revenue increased 4.7 per cent year-on-year to $11.8 billion.