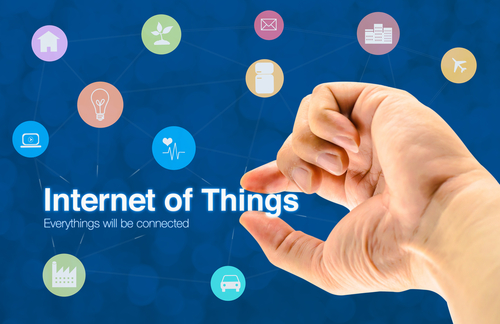 A plan by Ingenu to position its proprietary low power wide area (LPWA) technology as the de-facto standard for global IoT deployments could be scuttled by growing operator deployments of cellular NB-IoT and LTE-M.

The US-based company recently announced it is refocusing its efforts around growing its ecosystem by offering “simple turnkey solutions” for its random phase multiple access (RPMA) technology, and expanding operator partnerships “to deliver RPMA network connectivity across the globe”.

Adarsh Krishnan, senior analyst at ABI Research, told Mobile World Live that Ingenu’s RPMA “is a proven LPWA network technology” which is “built from the ground-up to target M2M use cases”.

While Krishnan believes the technology is “on par with NB-IoT”, he noted Ingenu and rival proprietary LPWA technology companies face challenges in terms of “developing a sustainable business model”.

John Delaney, associate VP for Mobility at IDC Europe, agreed LoRa and Sigfox “have established a clear and probably unassailable [non-cellular] lead” in terms of scale and coverage – elements he cited as the “most important requirements for competing successfully in the market for LPWA connectivity”.

An Ingenu company representative conceded RPMA is unlikely to be able to cash in on the success of LoRa or Sigfox through interoperability, because it “is not considered a complimentary communication technology”. The representative emphasised the new strategy is designed to “accelerate the growth of the RPMA ecosystem”, a move which could see it “make adjustments to our staff” as it requires “a slightly different focus and skill set”.

Cellular challenge
Due to the strength of its rivals, Delaney said “it certainly makes sense for Ingenu to shift its strategy” towards licensing RPMA, but he noted Ingenu could still struggle due to the “rise of LPWA services from mobile operators in licensed spectrum” including NB-IoT and LTE-M.

“That leaves a rapidly decreasing amount of space for any additional technologies in the ‘mass market’ for LPWA connectivity,” he told MWL.

Steve Hoffenberg, director of industry analysis for IoT and Embedded Technology at VDC Research, said Ingenu’s focus on operator partnerships “is clearly beneficial” and noted the company’s RPMA technology “gets kudos from some engineers with whom we have spoken”.

Whether operators are convinced of the technology’s merits is another matter. Hoffenberg noted RPMA will go head-to-head with LTE-M and NB-IoT: technologies operators can overlay “onto existing LTE cellular infrastructure with little capital investment”.

Knud Lasse Lueth, MD at IoT Analytics, summed up Ingenu’s challenge: “Nobody knows if their plan to become a global provider will work.”

“Much of it depends on NB-IoT” he said, referring to how well the cellular technology works and how competitively priced it is.

Previous ArticleReliance Jio claims rivals made $15B by inflating prices
Next ArticleBaidu, JD.com part of $12B investment in China Unicom