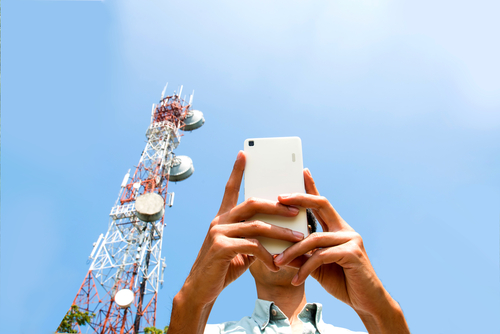 The Alliance for Telecommunications Industry Solutions (ATIS) issued the first International Mobile Subscriber Identity (IMSI) numbers for operators using 3.5GHz spectrum in the US, in a move meant to accelerate commercial deployments in the band.

Development of the 15-digit code will allow operators using the spectrum, commonly referred to as Citizens Broadband Radio Service (CBRS), to interconnect with other networks. ATIS developed the IMSI in collaboration with the CBRS Alliance.

In a statement, the CBRS Alliance said such connectivity would typically be in stadiums, blocks of flats, shopping centres “and other large facilities”. Other uses will be added “as they evolve.”

ATIS added its IMSI oversight council will also begin administering IMSI block numbers (IBNs) for CBRS operators, which can be used to support the launch LTE and IoT services.

Al Jette, head of North American Industry Environment at Nokia and chair of the CBRS Alliance Technical Work Group, explained access to these identifiers will allow operators in the band to move forward with new use cases. One such application is neutral host, which allows public venues to provide LTE service to guests regardless of their mobile network operator.

“The [CBRS] Alliance has defined how neutral host services will work using shared CBRS spectrum, and this new IBN category acts as a catalyst to enable that framework.”

In April the CBRS Alliance unveiled baseline LTE coexistence and network specifications as part of its bid to speed deployments in the band.

The progress comes despite lingering uncertainty about the licensing framework for the shared band. The US Federal Communications Commission is currently reviewing its rules with an eye toward extending licence areas and duration.

Blog: Is the US wireless market really competitive?